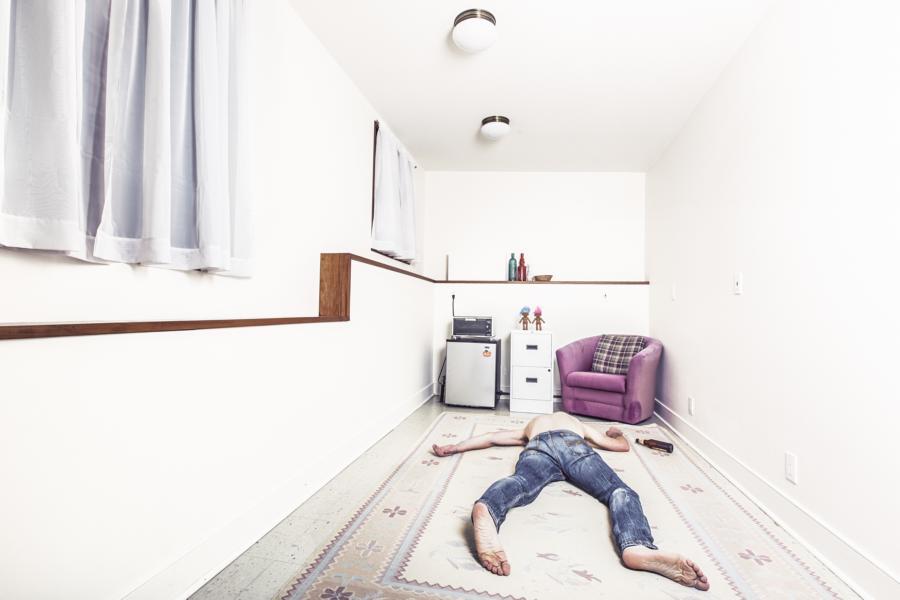 Two years ago, Q Research Agency conducted a major international web study on soju. Soju is the national drink in South Korea and originally a rice based distillate. On the basis of netnographic analyses and social listening, we investigated consumer journeys and typical occasions for soju in various countries.

In South Korea we got to know a drinking culture that was strongly influenced by group pressure and coercive behaviour. In Germany, this behaviour is more familiar from drinking rituals in the adolescent phase. We have observed these constraints in private, but also very strongly in professional, hierarchical contexts. In an internal study - two years later - we again examined drinking, eating and entertainment rituals on the basis of social listing and discovered the trends or social phenomena Honsul and Honbob.

The term Honsul is a compound word. It means "to drink alone" and consists of the characters "alone" and "alcoholic drink". The extension of this trend to other social situations can be seen, for example, in the later term honbob, which means "eating alone". To emphasize it once again: In South Korea, "drinking alone" is a social phenomenon that became very popular within a short time and is also taken up in marketing.

It is astonishing that just a few years ago "eating alone" or "drinking alone" was perceived as social exclusion. Such a situation was extremely unpleasant for those affected. This led in part to the fact that one did not eat alone in public, but withdrew to toilets to have lunch unobserved. With the Honsul trend, this behaviour has changed fundamentally. Users in social networks such as Instagram are proud to present themselves in situations where they deliberately drink or eat alone. Among the hashtags #Honsul and #Honbob there are now countless, careful productions that focus on alcoholic drinks and food.

Semantic analysis of the associated terms shows how positively Honsul and Honbob are occupied. Terms such as romantic, luxury, healing, simple, uncomplicated, atmospheric or self-reward show the positive connotation. To be alone and drink or eat what you want, to make the decision yourself, not to be subject to pressure and group pressure, the Honsul followers celebrate as a kind of liberation. In addition, typical Honsul situations and motives can be identified. Almost always it is about stress reduction after work, self-reward after strenuous everyday situations and contemplation. The staging with non-Korean beer brands is striking. International beer brands serve as a symbol of connoisseurship and illustrate the self-confidence and the own, at least perceived, freedom of choice that accompanies Honsul.

But you hardly find craft beers or exotic brands. One reason for this is the oligopoly of two large breweries, which has been maintained by the state for decades. This situation ultimately led to a very limited beer landscape, which is reflected in the fact that there are almost only local lager beers and almost no taste variations. On the other hand, there is a typical social behaviour: the herd instinct. South Koreans focus their actions strongly on the group. This means that international mass beers are tried and tested and you can be sure that you will not make any mistakes. The brands are exotic enough to show a touch of individualism and at the same time provide orientation and security.

The Honsul and Honbob trend is already used by social media marketers. Meanwhile there are Honsul and Honbob festivals (what irony!) and companies like CU, the largest supermarket chain in South Korea, use the trend to promote their own products. Even the gastronomy is affected and adapts to Honbob. In South Korea, there are now restaurants and bars that offer hobbob dishes and thus welcome the "eaters alone". It was unthinkable just a few years ago, because individuals were not intended. Due to the many small, free side dishes traditionally served in addition to the order, individuals are not welcome because they are unprofitable for the restaurateurs. Another implication: The packaging or bottle sizes change. Spirits are also used at Honsul and the internationally used bottle sizes are simply too large.

Alone, alone - but not quite

Of course, the South Korean Honsul followers are not purely rational beings, and paradoxical behaviour can be observed. Drinking alone is proclaimed and sometimes raised to a quasi-religious status, but in what context does the production take place? Mostly in social networks in which you share "being alone" with others. You don't want to be completely alone, because the friends and followers are very close through the posts in the social networks. Drinking and eating on your own may not be possible after all. In this sense: Enjoy your meal and cheers.

Miyeon Lee and Sun Min Cho are living in Seoul. During their semester abroad in Mannheim they worked as student assistants at Q Agentur für Forschung.

Oliver Tabino is founder and managing director of Q Agentur für Forschung. The combination of ethnographic and netnographic methods is a fascinating part of his daily research and consulting work in different markets.